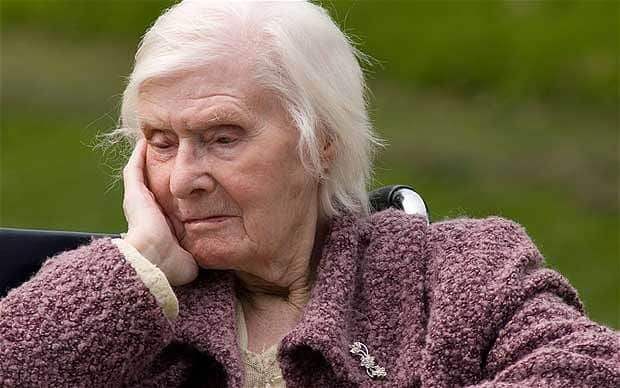 “She doesn’t even know we are here.”

The dismissive sentence was muttered by a man standing in the doorway to your room.

We had recently moved you into an assisted living facility on your doctor’s advice.  My mom – your daughter – had been caring for you in her home for years, since shortly after the death of your beloved husband.  But as plaque continued to ravage your brain, her ability to care for you became less and less sustainable.

That statement voiced at the door was more than an observation; it also felt like a condemnation.

I pondered why the statement had been spoken, the verdict announced.

Why do we assume we know what others are experiencing?

In this case, do we make such proclamations in order to assuage our guilt for the visits that often lessen in frequency and length?  Do we soothe our worry – our terror even – as we contemplate what must be happening inside what looks to us like a cell of silence?

We had no way of truly determining whether you knew we were there or not.  None of the usual clues – eye contact, change in facial expression, and certainly not words – had occurred in quite some time.  With no manner of knowing anything about the world of dementia, many of us attempt to stay rooted in our own, a world in which we cling to what we think we know and voice judgments that help us feel secure in all that knowledge.

Did you know we were there?

Through the preceding years, I witnessed you know less and less – at least in an intellectual way of knowing.  Early on, you no longer knew the multiplication tables or how to spell certain words.  Then, you began to not know my face as that of your granddaughter.  Eventually, you did not know how to speak or interact with anyone.

But did you still know things?

Frustrated with the statement uttered from the doorway, at the assumptions it implied and the ways it seemed to dismiss you altogether, I turned your face toward me and looked straight into the eyes that had met mine with love and kindness my entire life.  I said, “Grandma, you know we are here, don’t you?”

Very slowly, you brought focus to your eyes, aimed their gaze in mine, and nodded quite deliberately.

I gasped in surprise, and then the moment passed.

But your small act of looking at me and moving your head ensured for me that you were aware of our presence and likely of so many others things that I may never understand.

Twenty years later the person who stood in the distance and presumed to know what you were experiencing now exhibits a few of the behaviors that led us to identify your dementia.  He has begun to lose recognition of people close to him.  Recently he confused me with my teenage daughter.  It could be that these are just momentary slip-ups, evidence of stress or depression or just a bit of confusion after living many decades.

Or, it could be that he will follow your path of unknowing so much of the knowledge he has spent a lifetime accumulating.  He may enter into a reality so different from mine that there seems to be no place of interaction between us.

If that is the case, I will sit with him, look into his eyes, and not know alongside him. 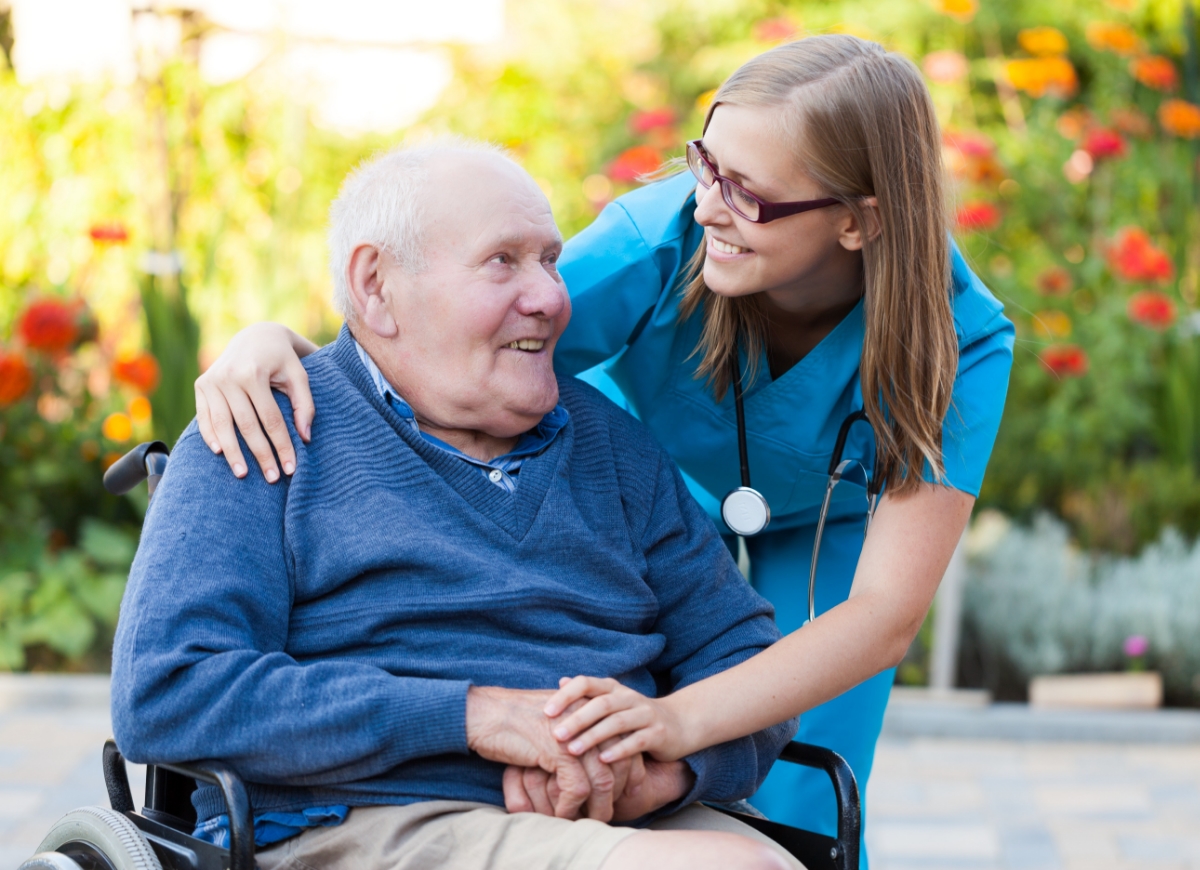