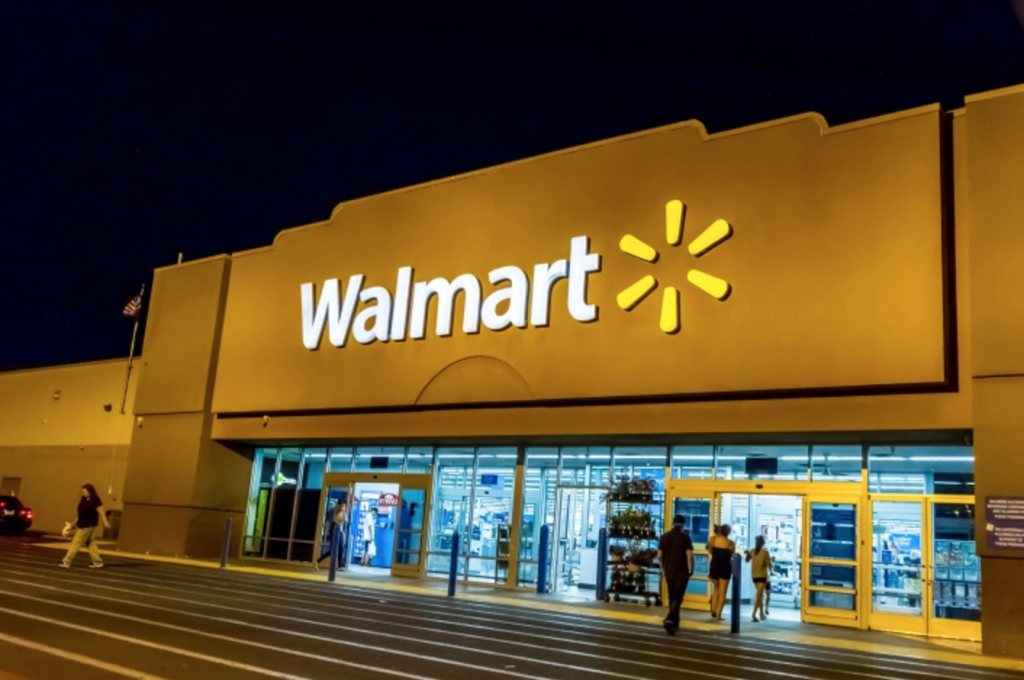 I noticed that my hospice patient and her young adult daughter were unusually quiet as I settled on the couch for my weekly visit; it felt as though they were hiding something, which was highly unusual for this chatty twosome.

“What’s up?” I asked.  The patient, a woman in her fifties who was dying from both cancer and the affects of aggressive cancer treatments received twenty years before, averted her eyes to avoid my gaze.

And her daughter answered, “Guess who went to Walmart the other night – all by herself?  We woke up in the middle of the night, and she wasn’t here!”

Finally, I caught my patient’s eye; our faces both broke into smiles that quickly turned into full-on laughter, the belly-hugging, tear-wiping kind of laughter that can be so healing.

Her daughter was mortified, and I understood why.  It had been a very dangerous adventure.  Somehow, with her 86-pound frame, this woman in advanced heart and kidney failure, her torso riddled with tumors, had performed a small miracle.  She had lugged her oxygen tank and the yards of tubing (she always had football field-lengths of tubing, because she loved to be mobile) out of the house without a single member of the family knowing.  She had loaded it all up in the car and driven, while on a lot of medication, the few miles from her home to the megastore.

Yes, it was rash.  Something awful could have happened – a car accident, a fall, confusion about her way home.

What happened was that she had one last great adventure by herself.  She was able to walk up and down all the aisles, looking at the startling amount of merchandise and wondering about the level of consumerism in our country.  She was able to drive there and back, alone – with no one to help pull her oxygen tank or remind her to “slow down and take it easy”.  She got to smile at the few strangers also wandering around the warehouse setting in the middle of the night.

She got to participate in an outing that many of us complain about, even avoid, but certainly do not view as an adventure.

While I could not condone her choice to do something so potentially dangerous, I could feel it.  I could understand it.  And I could empathize with her desire.

You and I might not choose Walmart as our late-night destination.  We might pick a bench by a lake, the library, a coffee shop, or hiking trail – anything that reminds us that we are still here, living out the rest of our days.

She died the next month.

I still picture her shuffling along in her slipper-shod feet, slowly pulling her oxygen tank behind her as she looks at items and people and smiles.  And I feel filled with gratitude that she took the opportunity to escape to Walmart one last time.