Mrs. H.:  Lessons from a Bereaved Woman about Dying

Home / Mrs. H.:  Lessons from a Bereaved Woman about Dying

Mrs. H.:  Lessons from a Bereaved Woman about Dying 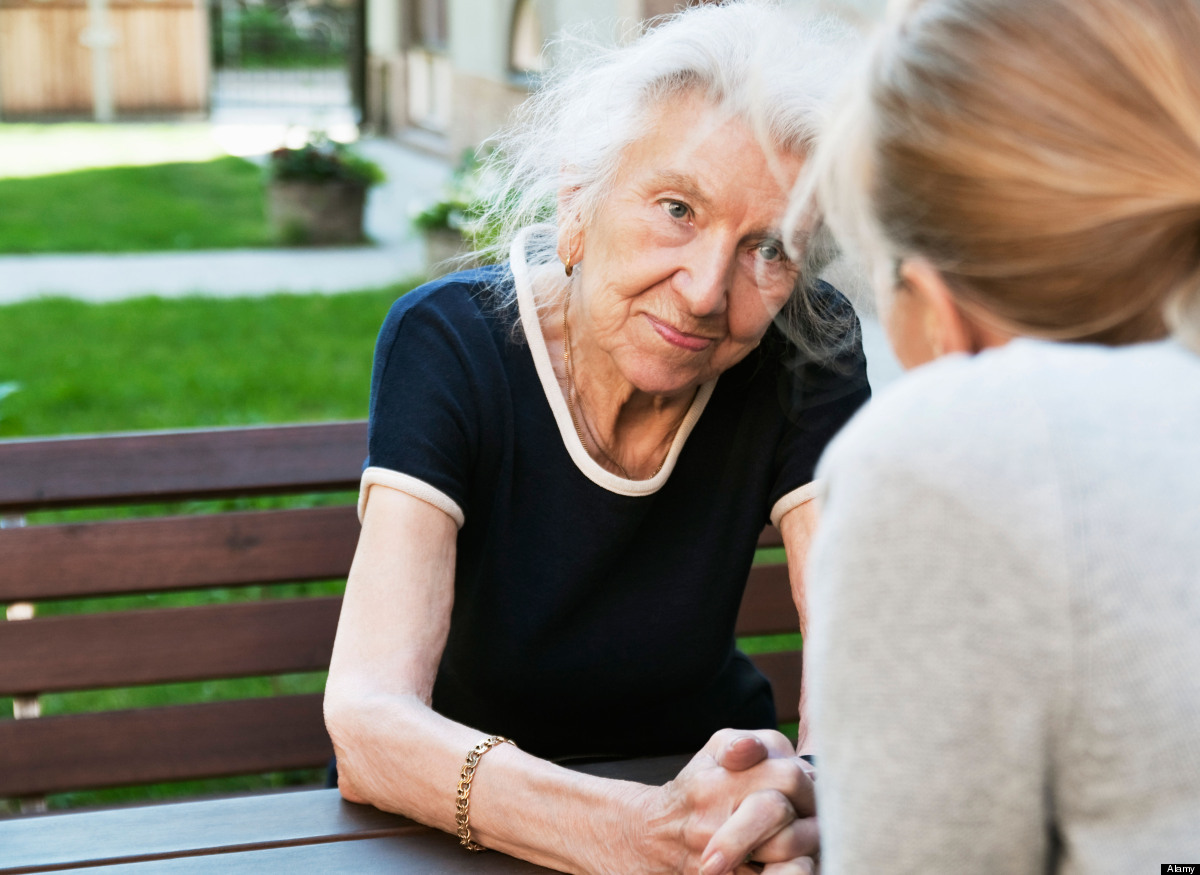 My first hospice patient was not a hospice patient.  She was not terminally ill, and, as it turns out, she really was not my patient as much I as was hers.

I thought I had been given the mission of supporting others through terminal illness to death.  In fact, I had made a promise to myself and to God that if my miracle surgery prolonged my living (and my dying) I would do whatever I could to make sure that no one journeyed to death alone.

So after I went through my own in-depth, first person “training” those long weeks spent dying in the hospital, I passed a weekend in a formalized course designed to instruct people in the companioning of terminal ill patients.

I identified the hospice where I wanted to serve, interviewed, and was given a position.  Shortly thereafter, I received my first assignment: Mr. H., an elderly gentleman living with his wife in the home of their son and daughter-in-law.

I called to set up the appointment on my calendar, found childcare for my toddler son, readied my hospice volunteer bag, and copied directions to their home on a piece of scrap paper.

I was prepared to serve.

But that visit never happened.  The morning of the day on which it was scheduled, I received a phone call from my volunteer coordinator.

My plans disappeared.  How could I support someone dying if he was already dead?

His widow?  I was not a bereavement volunteer; I knew nothing about how to support the bereaved.  How could I possibly help this woman?

Thinking there was perhaps some cosmic mistake and my promise had gone unheeded or had likely gotten lost in the great filing cabinet where such spiritual pacts are stored, I decided to visit Mrs. H. just once before asking to be assigned someone who was dying – a real hospice patient.

There we sat in her lovely living room, couches covered with floral prints and sunshine streaming through the many windows.  Nothing I had been trained to do applied to this situation.  So I just sat with Mrs. H. and listened.

I listened as she talked about the love of her life – their years together raising a family, the way they liked to read aloud to one another, their travels throughout the globe, and their time together as they aged – caring for one another as bodies became frail, attending countless doctor appointments, and learning to adjust their lifestyle to accommodate new and changing physical needs, eventually deciding to move in with their son and his wife.

When, as I was leaving, Mrs. H. asked if I would come back the following week, I said, “Sure.”  I returned.

And I kept returning.

During one of those early visits, Mrs. H. confided in me, “They don’t let me talk about him, you know.  My son and his wife both tell me I need to move on, I should be talking and thinking about other things.  They went back to work right after he died; I guess they are over it.”

My heart felt heavy with the realization that I may be the only person with whom she could talk about her beloved husband.

So, even though I had no training in bereavement support, I kept returning.  I kept listening.

One day, when I arrived and inquired how she was feeling, she replied, “I know I went into heart failure this morning.  I can tell when that happens.  I’ll need to go to the doctor later today to get treatment.”

She paused, “You know about that, don’t you?”

This woman, in the midst of her grief, had seen something that the people closest to me could not witness – that I was still sick, that I would likely always be sick.

Like her, I made people uncomfortable discussing my losses.  We were both told in so many ways to “Look on the bright side.”

Those years of weekly visits schooled me in bereavement support – both hers and mine.

She taught me to identify the profound grief I was experiencing, grief brought about by an illness that had not (yet) resulted in death.  Just as I had committed to listening to every story she wanted to share with me about her husband and their long life together, I committed to listen to myself.