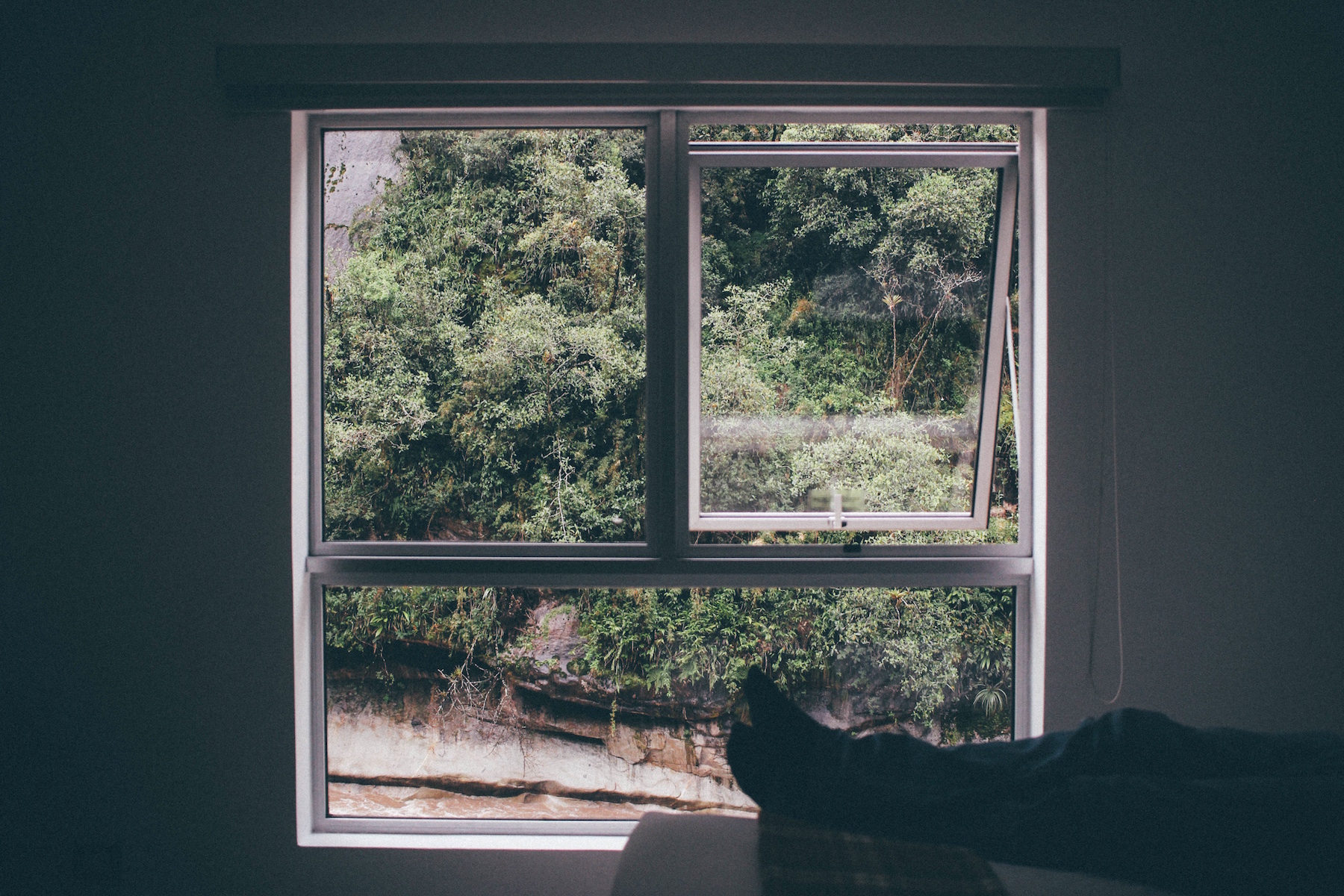 Nothing had prepared me for any part of this death walk – not the teachings about everlasting life I received in church as a child, nor the accounts of Near Death Experiences I had seen sensationalized on television during my teenage years, nor all my time spent studying ancient death rituals as an art historian and archaeologist. I was not equipped for the grace that infused my life throughout this death journey and has remained long after that initial surgery. And, as I recovered, I found myself equally ill prepared to return to my ordinary life with all these recent experiences and places of awareness. It felt like the grace I had received, the grace that I could feel so frequently, was much too large for my body to contain.

After my miracle surgery, through which brilliant doctors and nurses temporarily halted the advance of my condition and prolonged my life, I discovered that I did not want to leave the hospital; in fact, as I gradually became well enough to be sent home, I found myself very fearful of departing. It was not the physical space of the hospital that I did not want to leave; rather, it was the place of in between, where I could be both in this world and journey to that elsewhere I visited so often from my hospital bed.

I need not have worried about leaving this state of consciousness permanently. What I soon discovered was that it would never again be possible for me to live without that space. During my hospital stay, I repeatedly heard the message that I was to share these experiences with others. And I heeded that directive. I spent hours praying for all the patients on my ward, in the Mayo complex, all over the world; for all those who loved them; and for all those who served them. I sat in my hospital bed most of each night, meditating on and with death, offering any of the grace I was receiving for the good of all beings. And I vowed then that if I survived, I would help others to not go through this alone. Soon after I was released and traveled home, I found a magazine reference to a hospice training and immediately decided to attend. The instruction did open doors through which I could serve death by supporting dying patients and their families. However, I found this teaching frustrating at times, because there were so many words, so much activity within the mental realm that felt quite distant and sometimes at dissonance with what I had experienced during my weeks of dying. What I learned to do, rather than to rely on all those words to connect me with those whom I was serving, was simply to sit and hold the knowing of peace that I gained in that place, that in between location I visited frequently throughout my first encounter with death. During my visits with dying patients, their family members, and those grieving the deaths of their loved ones, I tried to hold the feeling state of that place of peace and beauty, as if by sharing it I could somehow ease their pain and suffering. And I found it to be an honor and a privilege to serve each of those dying patients and their family members.

In contrast with my time spent supporting those hospice patients, however, the rest of my external world was nearly devoid of any connection with death and dying. I found that most of those people closest to me became uncomfortable when I attempted to discuss death at any level of depth. For the most part, it seemed that they wanted me to have been cured, to never have to worry about dying again. This was not my experience. I was not cured; I was left with a serious heart and lung condition that severely compromised my health. My body would never return to the physical form it was in before this illness was introduced into it; likewise, I could never return to the spiritual or psychological condition I had been in when I first met death through this experience. I could not forget what I had learned, I was not willing to stop visiting the states that I first encountered during my months of dying, and I did not desire to simplify the process in order to make others more comfortable with it. In addition, I started to realize that many people seemed drawn to the dramatic elements of the story, almost as if entertained by it. I sometimes felt as though some people close to me had labeled me, “Amy, the one who almost died” or “Amy, the one who is sick.” Even though I had returned to the land of the not-yet-dying, I felt distant from the people who inhabited that land with me. So I spent years not talking about it, hiding it from people, because I did not want the new identity of “sick person” or “person who almost died.” I compartmentalized. My death, the single most significant thing to happen to me, was something that I shared with very few people who were not also experiencing death.