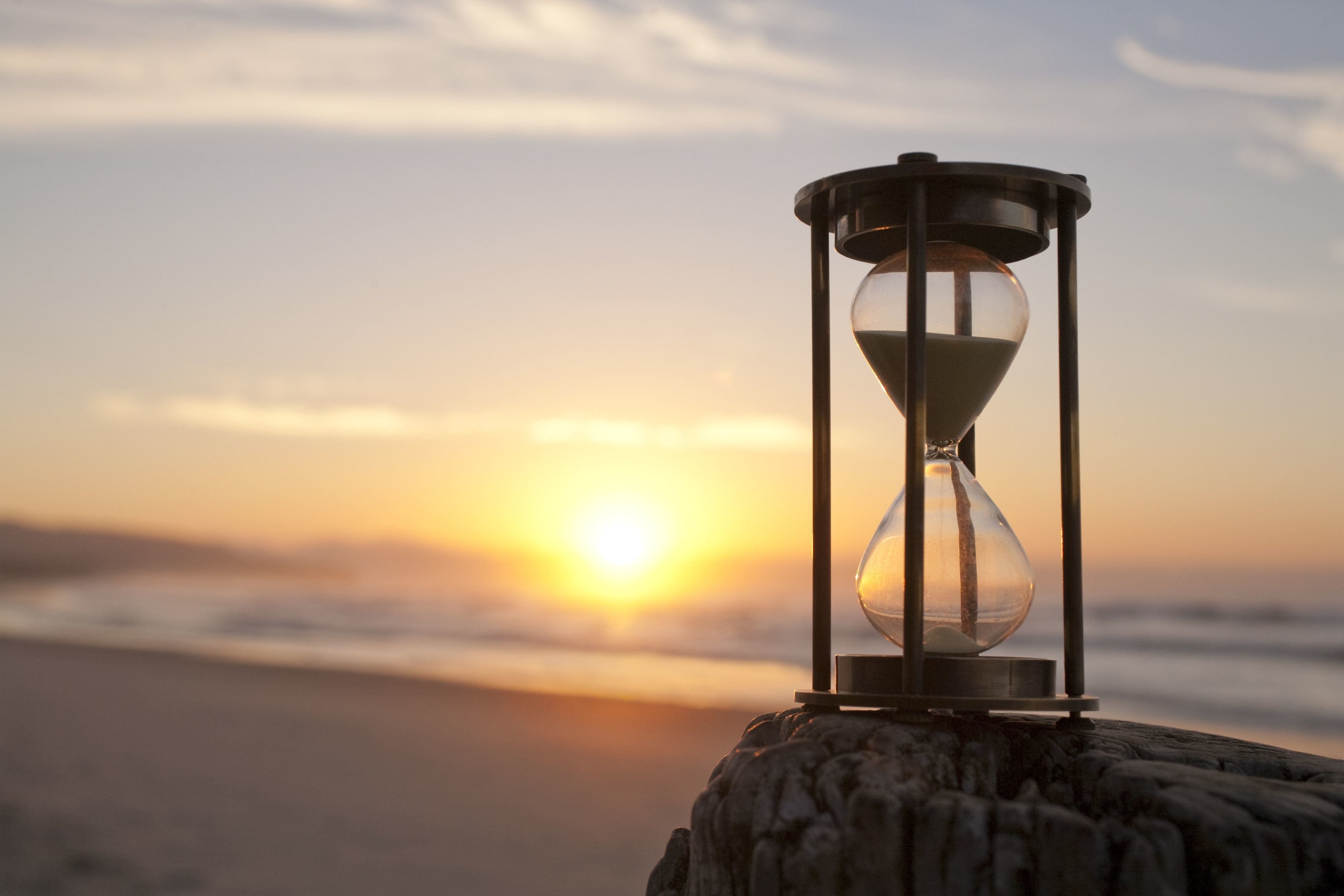 We thought we had a lot of time.

Our friend had asked if she could join our group, a religious order of laywomen in our church.  We met in June to discuss the training and discernment period needed for a new member, and we decided we would begin the somewhat lengthy process of her induction the following January.

We thought we had months to spare in our preparation for her joining us.

But we were mistaken.  We did not have a lot of time.

In July, she began to experience severe back pain, which her doctors attributed to the chemotherapy she had received the previous year.  But in early August we knew otherwise; cancerous tumors filled her torso, pressing on her spine and impeding the work of her lungs.

As she considered further treatment, we asked if she would like for us to begin her training as soon as she had decided on a plan of action.  She agreed.  And when her decision was to forego any further chemotherapy and instead to enter hospice care, we knew we needed to act quickly, to use the time we had left with her to grant her this wish.

But again, we were mistaken.

The day before she had planned to enter hospice care in her home, she was instead taken to the Emergency Room and eventually admitted to the hospice ward of the hospital.

Three members of our group gathered at her bedside that night and performed the induction ceremony, making her our Sister officially (although she was already that).  They said the words that have been said for decades to celebrate a new member of our order; they pinned the cross we each wear onto her hospital gown.  Although her eyes remained closed, they felt sure that she knew what was happening.

It is the most human of mistakes to make – to assume that we have time in which to complete the activities we love, to pretend that we have any control over time or even any way to really navigate it.

In the four days and nights that followed our friend’s induction ceremony, dozens of people sat at her bedside, sharing whatever time we could with her.

Some moments sped by, as crowds gathered in her room and shared stories.

Some moments seemed interminable, as when we waited through the spaces between her exhalations and inhalations.

And occasionally there were no moments at all, no awareness of time in the eternal state of togetherness.