I’m quite certain that I will never drive an army tank.  And I absolutely know I will not be the first American woman taught to maneuver one of those vehicles.  Nevertheless, I have been blessed with the gift of riding alongside the woman who did have that honor, my hospice patient Rosella.  No, I was not literally beside her in that tank; I have been, however, there with her in my imagination and – more significantly – in my heart.

When I heard the rudimentary facts about Rosella learning to drive an army tank several times before I met her, I learned a bit about this feisty, fearless young woman from Minnesota who stood amongst all those men training to go to war.  Because of this and other tales told about my patient, in fact, I discovered a great deal of facts and details about this small, frail, elderly woman before our first visit.

But listening to these events recounted by her friends and hospice employees was entirely different from listening to Rosella recount those days of climbing into the tank and being instructed in its use.  When others narrated, I pictured the scene as though it were happening in front of me, almost like a movie.  But when Rosella shared the tale, I often imagined what it may have been like to be in her boots on those Kansas plains so many decades ago.  The immediacy with which she spoke, the emotions that shone through her words, and her ability to return to those memories invited me into them as well.  Rather than a witness in the “movie” I created by listening to her speak, I became a participant.

Yet an even richer treasure for me happened through this narrative one sunny afternoon in Rosella’s room.  She was uncomfortable and agitated and sometimes quite frightened as her body very slowly stopped working.  This afternoon in particular, she expressed all those emotions repeatedly until one moment she looked into my eyes and asked, “Can you believe I drove a tank?”  “Tell me how you feel about that, Rosella,” I prompted.  And out poured so much more than the facts. 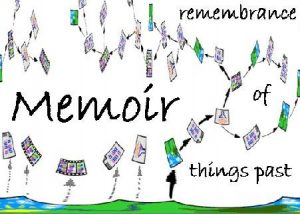 I was being invited into something absolutely precious.  That simple question with which she began – “Can you believe . . . ?” – became a entrance point for me to join her not just in the narrative, but in her wrestling with some of the biggest questions of her life:  Was I ever really that courageous and spirited?  How did this body, once robust and filled with energy, become so withered and weak?  Am I still the same person I was all those years ago?

Through the course of our exchange, Rosella shared with me the musings that filled her more coherent moments, the uncertainties that were piling up as she struggled with her advanced age and the question of why (as she frequently asked) she was “still here”, and the grief that often filled her heart when she remembered lost loved ones and both joyful and sorrowful periods of her life.

By asking the question, “Can you believe I drove a tank?” – not really of me but of herself – Rosella had entered the world of memoir.  And by allowing me to witness her struggle with this question, she had summoned me into that world as well. 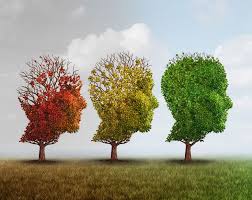 The first time I was dying, I began writing similar memoirs to Rosella’s.  As my body was shutting down during those long days and nights, something else was happening also:  I was traveling constantly.  Hooked up to machinery mounted on my hospital room wall, I was forced to remain in bed almost around the clock.  And although my body was quite motionless much of the time, other parts of me were far from stationary.  In fact, during those weeks, I may have journeyed more than I ever had during my decades of trekking all around the globe.  Mostly I traveled back in time, to earlier years, where I continued conversations that had been left unfinished; I said and listened to things that seemed to change the trajectory of events I thought had ended decades before.  Often, during these experiences, I was able to in some way be the companion with whom I was spending time in addition to myself.  It always felt like I was trying to learn something from these memories; and often it seemed as though I was in someway attempting to re-create them, to have a “do over”. 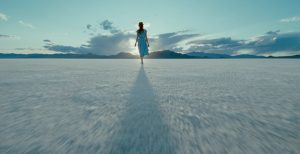 “Life Review” is a term that became codified by Raymond Moody and other Near Death Experience researchers – persons who study the phenomenon in which persons very near death (often clinically dead) experience a host of happenings, including floating above their bodies, seeing a tunnel of light, and feeling immense peace and comfort (please note:  there are many other things experienced in NDE, however much of the research often disregards reports that do not fit a singular system of codification).  One of the most frequently recounted components of NDE is an event in which the dying or dead persons are shown a quick history of their lives; this is called a “Life Review”. 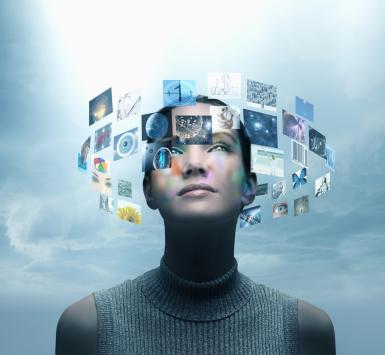 Regardless of the veracity of NDEs, which has been debated centuries before the term Near Death Experience was coined, those of us whose deaths are protracted know that Life Reviews happen.  We know, because we almost always find ourselves conducting them, sometimes for weeks or months or even years.

More than simply remembering previous periods and long-gone incidents from the timeline of our lives, these ponderings induce deep self-reflection.  They allow us – sometimes even force us — to grapple with regrets, with agonies inflicted by and on us, and with the angst of trying to make meaning out of our one small life.  They also guide us into new and profound places of understanding and acceptance; through them we can comprehend events in fresh ways.  They offer us access to the most elemental matters of human life. Such memoir-creation compels us to view our lives through the lenses of love, justice, and mercy.

Rosella’s question – “Can you believe. .  .?” – allowed me to join her in her grappling, her longing to understand, her attempt to locate lenses through which she could accept the circumstances in which her life was very slowly coming to a close.  Had I answered her, “Tell me about that time again,” I likely would have triggered another recounting of a significant event in her life.  And I would have missed a grander opportunity. 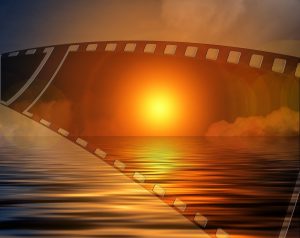 Rosella was filmed telling that story along with so many others; and a video was made, so that we can hear her stories told in her voice even now, after she is gone.

Many hospices offer patients and their families the opportunities to create such videos.  These films become treasures for those of us left behind. I love being part of their creation, and I particularly love watching them with family members months and even years after someone has died.  To me, these feel like the best  examples of autobiographies.  These Life Reviews are narrations of events shared through the body and voice of the person who experienced each of them. 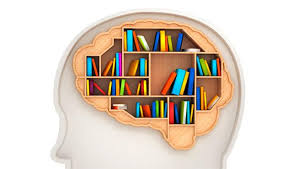 The kind of Life Review I witnessed Rosella construct that sunny afternoon, however, was more akin to the best memoirs available on bookshelves.  Whenever I have been blessed to be part of a Life Review, I feel like I know that person, not just like I know about that person. These narratives create for me portals through which I enter not only the world of another’s story but the domain of her heart.