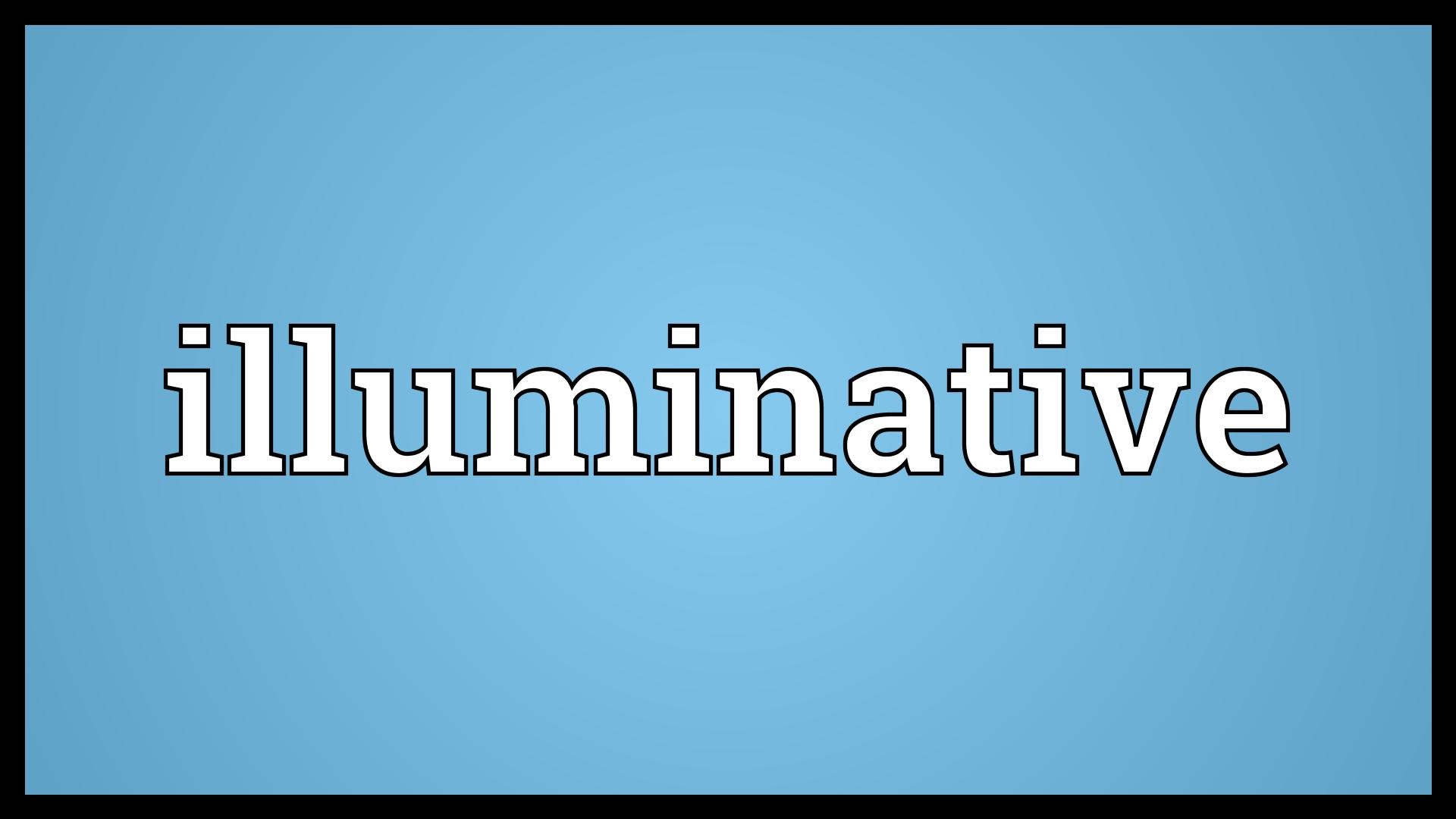 After my first heart surgery, through which doctors and nurses temporarily halted the advance of my condition and prolonged my life, I discovered that I did not want to leave the hospital; in fact, as I gradually became well enough to be sent home, I found myself very fearful of departing.  It was not the physical space of the hospital that I did not want to leave; rather, it was the place of in between, where I could be both in this world and journey to that elsewhere I visited so often from my hospital bed.  I frequently had encountered states of consciousness that were filled with peace, comfort, and a sense of “rightness” that I had not experienced before.  And I thought that when I left the hospital to begin recovering at home, these states would not be available to me.

I need not have worried about leaving this state of consciousness permanently.  What I soon discovered was that it would never again be possible for me to live without sometimes returning to those states.  But I strongly felt that I needed some guidance in integrating these state changes into my daily life; so I found a master of the Vajrayana lineage of Buddhism to guide me. 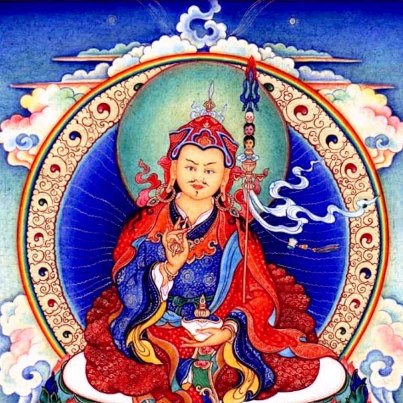 For over one thousand years, Tibetan monks have followed the instructions of the Tibetan Book of the Dead, believed to have been created by the legendary Padmasambhava.  This text is comprised of directives for both the dying and their caregivers and is read to the dying as they transition.  The poem and its centuries of interpretive material detail quite specific information about what is believed actually to happen at the time of death and how to manage it.   The term Bardo refers to the transitional state between two incarnations.  In many ways, descriptions of it reflect the accounts we have of modern Near Death Experiences, in which people who die quickly – and very briefly – experience being out of their bodies and witnessing their own dying.  The underlying message is:  practice for your death, focus on the impermanence of phenomena, and turn your awareness to the light of pure consciousness.

Thondup modernizes the Tibetan traditions related to Conscious Death and Dying, using accounts of delogs, Tibetans who purposefully journey to death and return with teachings.  He notes the similarities between the accounts of delogs and those of people with Near Death Experiences, pointing out that the delogs would encounter these experiences for days rather than for moments (see his book Peaceful Death, Joyful Rebirth:  A Tibetan Buddhist Guidebook for future study).  This closely aligns with my own journeys.   Thondup offers many practices for us both as we prepare to die and as we support others through the dying process.

My teacher, working within this lineage, taught me such practices.  We worked together so that I could readily access states of consciousness I had entered into spontaneously throughout my first death journey.

The Tibetan Buddhist tradition is not the only one that utilizes practice to help prepare people for their deaths.  All shamanic traditions seem also to have had a practice of visiting the realms of death and returning with teachings.  Grof and Grof point out that the foundation of Siberian and Ural-Altaic shamanic initiations is a ritual killing and rebirth.  This also was true in Mediterranean mystery cults of the pre-classical and classical periods as well as in ancient Egypt.  Indeed, any Christian meditation focused on Heaven is one of these types of practices – whether Heaven is understood to be a realm we exist in after we die or a kingdom that is at hand right now. 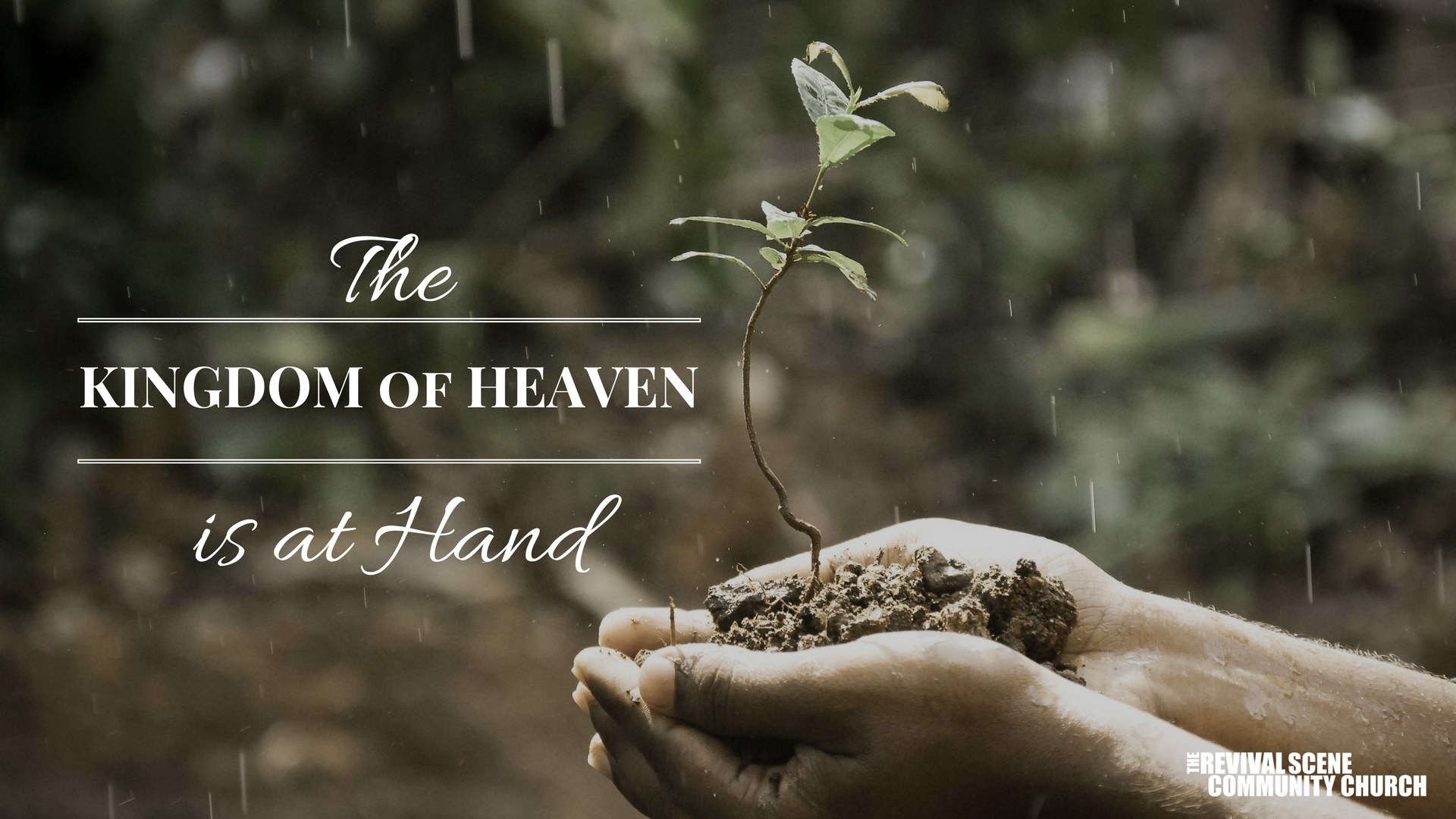 I identify all of these practices as Illuminative Practices.  They each have as their goal state training, preparation for death by visiting the realms of consciousness available to us through the dying process, learning to be with those states regardless of what arises.  This work aligns with the Illuminative portions of all great wisdom traditions, through which practitioners prepare themselves and open to the

illuminating, clarifying, and enlightening encounters with the divine.  Illuminative work involves visiting different states of consciousness, whether through disciplined practice or by accepting these states as we meet them throughout the process of living and dying.  Each of the times I visit “in between places”, every example of a state shift caused through the dying process, and all the spiritual practices that echo and/or aid in these transitions fall into the Illuminative category.

Why, though, should we consider Illuminative practices as preparation for our own Conscious Death and Dying?

Kathleen Dowling Singh’s work with people encountering what she and others call Nearing Death Experience unites the combination of evidence attained through watching hundreds of patients as they were dying with experiences she has had during her decades of meditation practice. Through her hospice counseling work, Singh witnessed many of her clients encountering journeys that proved to her that the Nearing Death Experience is an apparently universal process marked primarily by the dissolution of the body and the separate sense of self and the ascendancy of spirit (see her book The Grace in Dying:  How We Are Transformed Spiritually As We Die for more information).

While a person whose death is sudden may pop into different states of consciousness and leave them just as quickly, those of us who die slowly tend to visit those realms repeatedly, often visiting different states in a slow, easy dance.  Singh outlines the qualities of these Nearing Death Experiences and finds them to be unfamiliar to our small, separate selves – our ordinary, everyday states of consciousness that focus on us as distinct individuals, separated from everyone and everything around us.   She notes that these Nearing Death Experiences contain “the qualities of grace”.  Each is a quality of expanded states of consciousness or identity.

These new states of consciousness, these opportunities, transfer the dying from what Singh calls “tragedy to grace”, a natural movement toward truth, translucence, and spirit.

Singh connects the shifts in consciousness she believes she witnessed through supporting her dying patients with movements she has experienced in her spiritual practice.  The transitions integral to the dying process are those that are being sought during meditation.  Singh shows that states of consciousness are more readily available to those who are dying.  Singh’s work clearly echoes my own experiences, both those that I have encountered in my interior realm and those I have witnessed in others whose death walks I have supported.  During my first meeting with death, I repeatedly entered different states of consciousness, many of which closely resembled those I have experienced through mediation, prayer, ritual, and the use of plant medicine.  I agree with Singh’s assertion that we can prepare ourselves for such state shifts through state training practices I call Illuminative Practices.

If we use Illuminative Practices to help us prepare for our dying process, these sudden changes in our states of consciousness may not seem jarring or frightening.

For me, though, the priceless gifts of Illuminative Practice are readily available throughout our lives.  When we prepare ourselves and open to these state changes, when we access these different places of consciousness – ones of peace, ease, and connection, we are not waiting for some eventual journey to Heaven.  Rather, we are experiencing the Kingdom of Heaven right here, right now. 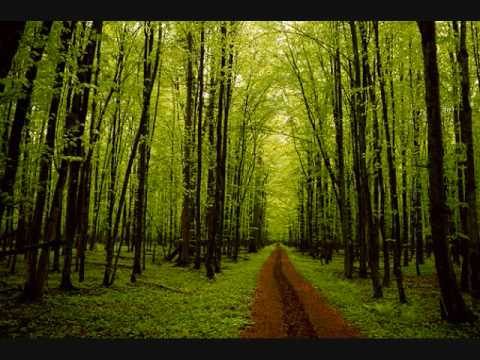 . . . keep coming back. . . we will add descriptions of these and other Illuminative Practices soon. . .